Release Blitz : A Case for Christmas 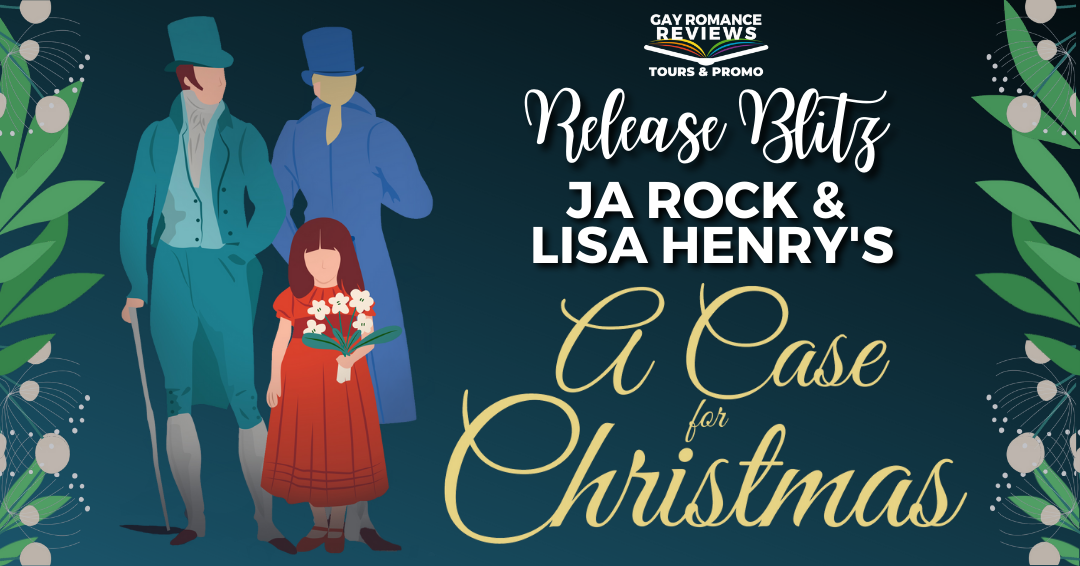 A Case for Christmas

The Lords of Bucknall, Book 2

He loves no-one and never will.

Lord Christmas Gale is a genius and a misanthrope, and, quite to his disgust, adored by all of Society for his capacity to solve mysteries. When a man approaches him seeking help in locating a lost dog, Gale rebuffs him. But what begins with a missing dog ends in murder and intrigue–two of Gale’s favourite things, if it weren’t for the orphan that comes attached to them. Oh, and Benjamin Chant.

He has sworn to never love again.

The Honourable Mr. Benjamin Chant isn’t sure how he got swept up in Gale’s mad investigation, but there’s something intriguing about the man–a vulnerability that most of the world doesn’t notice, but which captures Chant’s interest, and his sympathy, from their first meeting. After a disastrous love affair in the past, Chant has sworn to never give his heart away again. Especially to a man who does not want it.

But it isn’t just their hearts at stake.

When their investigation takes a dangerous turn and their lives are threatened, both Gale and Chant are forced into the realisation that perhaps two imperfect men might fit perfectly together–that is, if they can outwit the killer who is intent on seeing them both dead.

A Case for Christmas is the second book in the Lords of Bucknall Club series, where the Regency meets m/m romance. 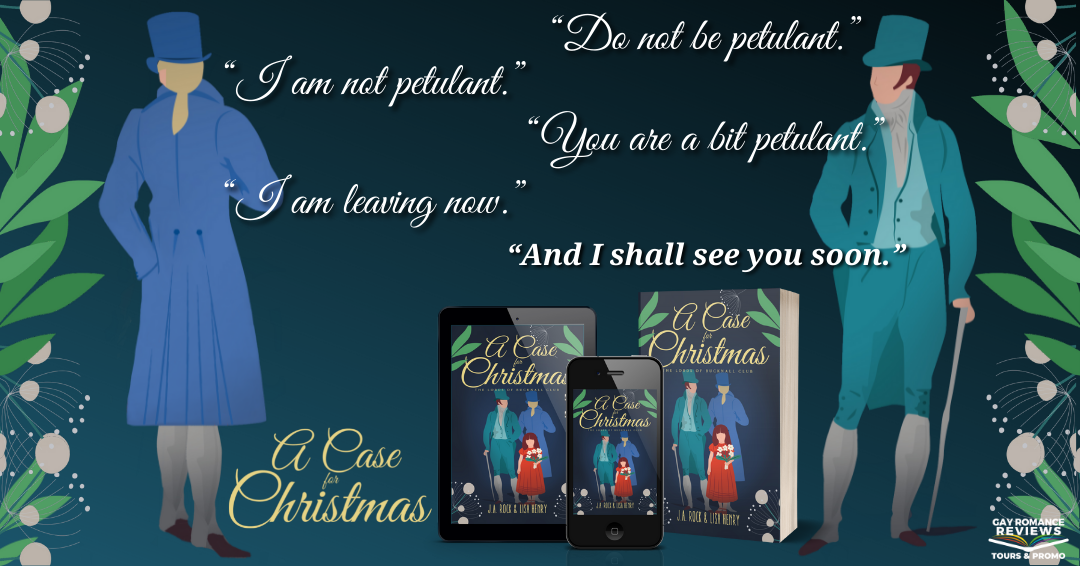 Gale approached the nearest door. The molly had said Howe lived on the ground floor, first on the left. He rapped lightly on the door, and when there was no answer, he tried the knob. The door creaked open, a sliver of moonlight growing wider across the floorboards, casting shadow to the sides. He stepped inside, trying not to wince at the smell of mildew and unemptied chamber pots. The room was barely large enough to turn around in, and he unwittingly trod upon a straw mattress on the floor. He was now fully aware of what an idiotic idea this had been. All that would be accomplished here was that he or Chant would break an ankle. And yet as he brushed a hand over a rickety table, he felt crumbs not yet stale, and not yet carried away by vermin. The house was not empty.

“Elise,” he called softly. “Elise, come out, wherever you are hiding. We know you’re here.”

“I have no wish to offend,” Chant whispered. “But you sound rather like an axe-wielding madman indulging in a game of cat and mouse with his prey.”

“What would you have me say?” Gale asked, annoyed.

“If she’s here, she is probably very frightened. She does not know who we are or why we’ve come.”

“And you think she’ll be impressed if we announce our titles?”

It was too dark to see Chant roll his eyes, but Gale was certain that was what happened. “You said Howe told you she’d read the article about you? Let her know we’re on the case—”

He was interrupted by… he was not quite sure what. One moment he was standing in the darkness, arguing with Chant, the next, he was lying on his side on the filthy floor, his head throbbing.

“Gale! Are you all right?” Chant cried out above him.

Blearily, he felt around on the floor until his hand closed upon a small but heavy bit of rock. Footsteps pattered toward the open front door. “Stop her,” Gale rasped.

“Not an investigator.” Gale’s voice sounded as though he had swallowed chalk.

Chant ignored him. “He is here to help you find your missing dog.”

“I most certainly am not,” Gale objected, but the footsteps stopped. A moment later, a flimsy floorboard creaked, and a small face appeared above Gale, mostly shadow with a slip of silver across it from the moon.

“Yes,” said Chant and knelt beside them both. “Christmas and I have come to help you, Elise.”

Gale pulled himself into a sitting position, trying not to groan.

“Joy to the world,” Gale muttered, rubbing the back of his head. 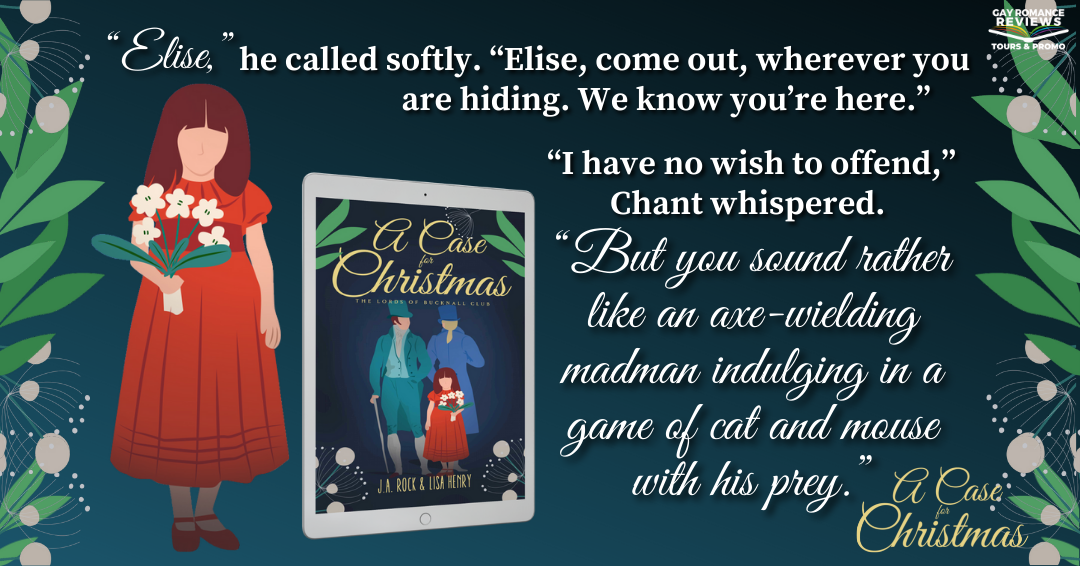 J.A. Rock is the author of over twenty LGBTQ romance, suspense, and horror novels, as well as an occasional contributor to HuffPo Queer Voices. J.A.’s books have received Lambda Literary, INDIEFAB, and EPIC Award nominations, and The Subs Club received the 2016 National Leather Association-International Novel Award. 24/7

was named one of the best books of 2016 by Kirkus Reviews. J.A. lives in Chicago with an extremely judgmental dog, Professor Anne Studebaker. 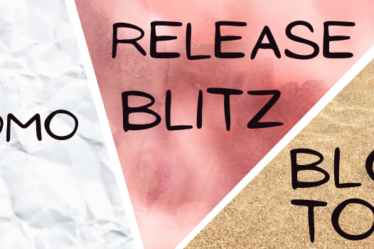 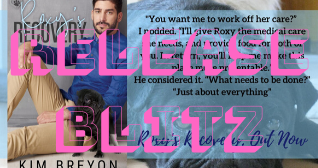