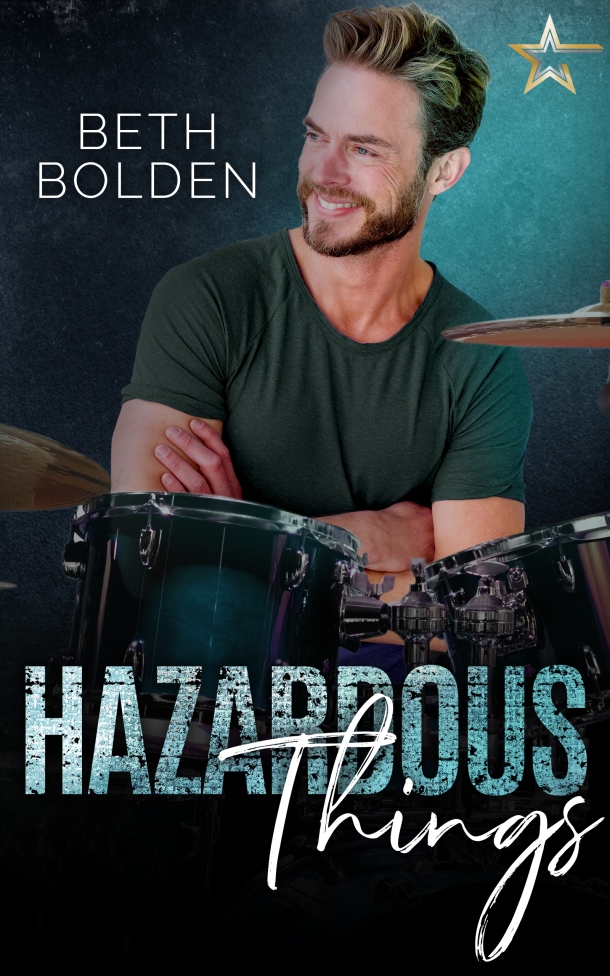 It’s been an embarrassingly long time, but he’s still never acted on his feelings. One, because Max is his older brother’s best friend. Two, because Max is also his friend. Three, Max is technically his boss. And four, worst of all, Max is straight.

But when Max unexpectedly needs a caretaker for a few weeks, Felix can’t leave his friend in the lurch. He’s all ready to suffer through being so close but not close enough, when the unexpected happens.

Max isn’t straight after all, and what Max wants is Felix—but only in his bed, not in his heart.

Hazardous Things is the third book in the Star Shadow series and should not be read as a standalone.

When Felix came back into Max’s room, the nurse in tow, Max was still awake. He was staring out the window, a harmless drugged smile on his face.

“He’s gonna sleep for a while,” the nurse said, “at least when you get him back home.”

“I’m assuming he’s better off sleeping than being coherent and in pain,” Felix said quietly.

“Oh yeah,” the nurse said. “There’s prescriptions for the pain. And it’ll be significant. Make sure he takes them. If he doesn’t, it’s going to be real uncomfortable for both of you.”

“I see you’re awake again,” the nurse said, going over to Max’s side. “How you feel about taking off?”

“That’s right,” the nurse said, and after donning a pair of gloves, began to work on getting the IV out of Max’s arm.

Felix wasn’t exactly squeamish—he’d better not be, anyway, considering that the nurse had already gone over Max’s care instructions and he would definitely be the one changing the surgical dressing and making sure it stayed clean—but it was hard to watch when it was Max. When it was someone he cared about as much as he did Max.

“Hey,” Felix said, reaching for Max’s other hand and tangling those long, calloused fingers with his own. There’d been a point when he’d have cut off his other hand just to hold hands with the man in front of him, but he couldn’t think about that now. Now, he needed to distract Max from the IV being removed.

“Heeeeey,” Max said, and that was definitely not what Felix had expected. Was that . . .a leer?

Max raised their joined hands and brushed them against Felix’s forehead. “Pretty,” he said. “So pretty.”

Felix ordered himself not to blush, but it was useless. He glanced up, and the nurse was looking at them. “Your brother, huh?” she asked, amusement in her voice.

He squirmed. “My brother’s best friend,” he finally confessed. He’d been worried that they wouldn’t let him stay in the waiting room during the surgery or wouldn’t let him in to see Max in recovery if he wasn’t a family member, so he’d fudged the truth a little.

“Ah, that kind of brother,” the nurse said, her voice knowing.

Even though Felix wanted to explain it couldn’t ever be like that, because Max wouldn’t ever be interested in him that way, he didn’t, because it was already humiliating enough that his crush was visible from space.

When this ordeal was over, the only person on earth who didn’t know was going to be Max himself—and Felix would do just about anything to keep it that way.

“I’m just about done here,” she continued. “Just keep him distracted for a moment longer.”

Max’s hazel eyes were speckled with green in this light, unfocused and utterly focused on Felix all at the same time.

“Hey, it’s gonna be alright,” Felix said, his voice so much more tender than he’d intended. If he looked up, he might see quiet amusement on the nurse’s face, but he didn’t look, because he was finding it tough to look away from Max.

“Alright?” Max repeated, but he didn’t sound certain. At least not certain enough for Felix’s peace of mind. Even if this was hard—even if it felt impossible—to be there for Max over the next few weeks, he knew deep down in his bones that it was the right thing to do. Max was alone and understandably, justifiably scared—and even if there was never anything more than friendship between them, Felix wanted to be the one who reassured him.

“It’s going to be more than alright,” Felix promised. Promised himself that he would do whatever it took to make this vow come true. 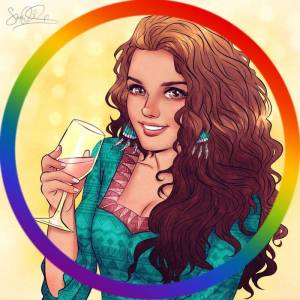 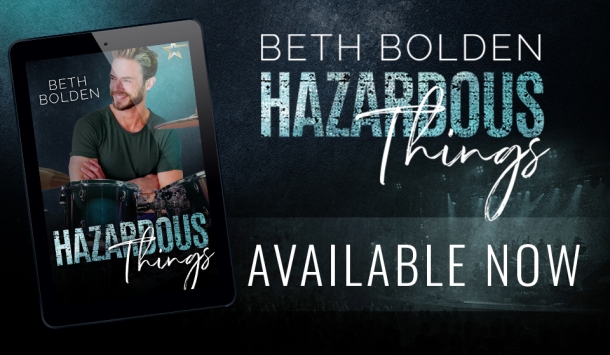 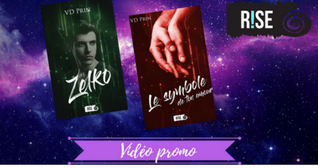 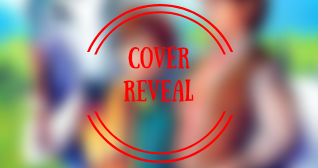