Release Blitz : Not so Sincerely, Yours 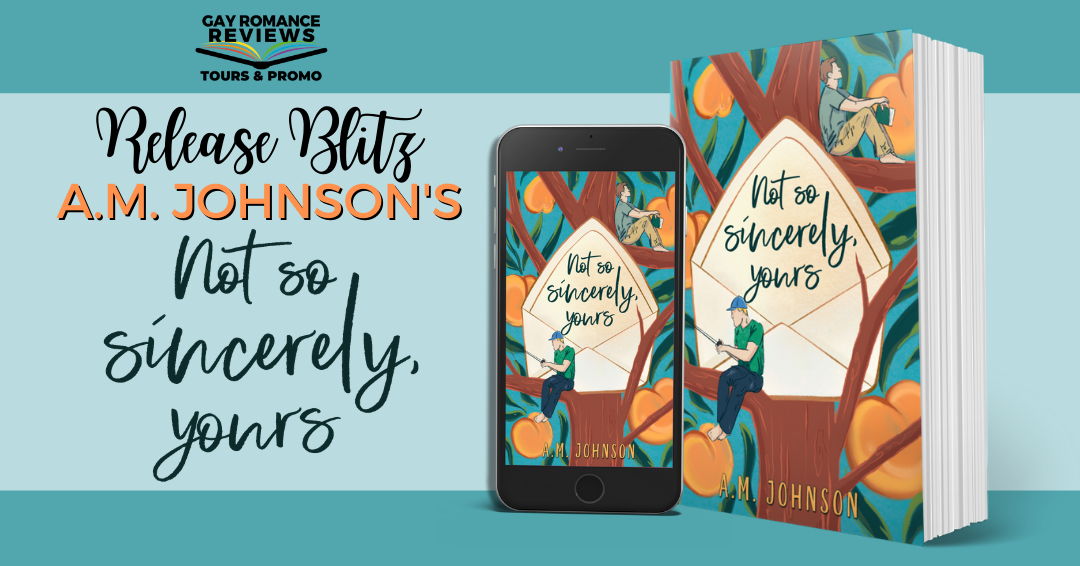 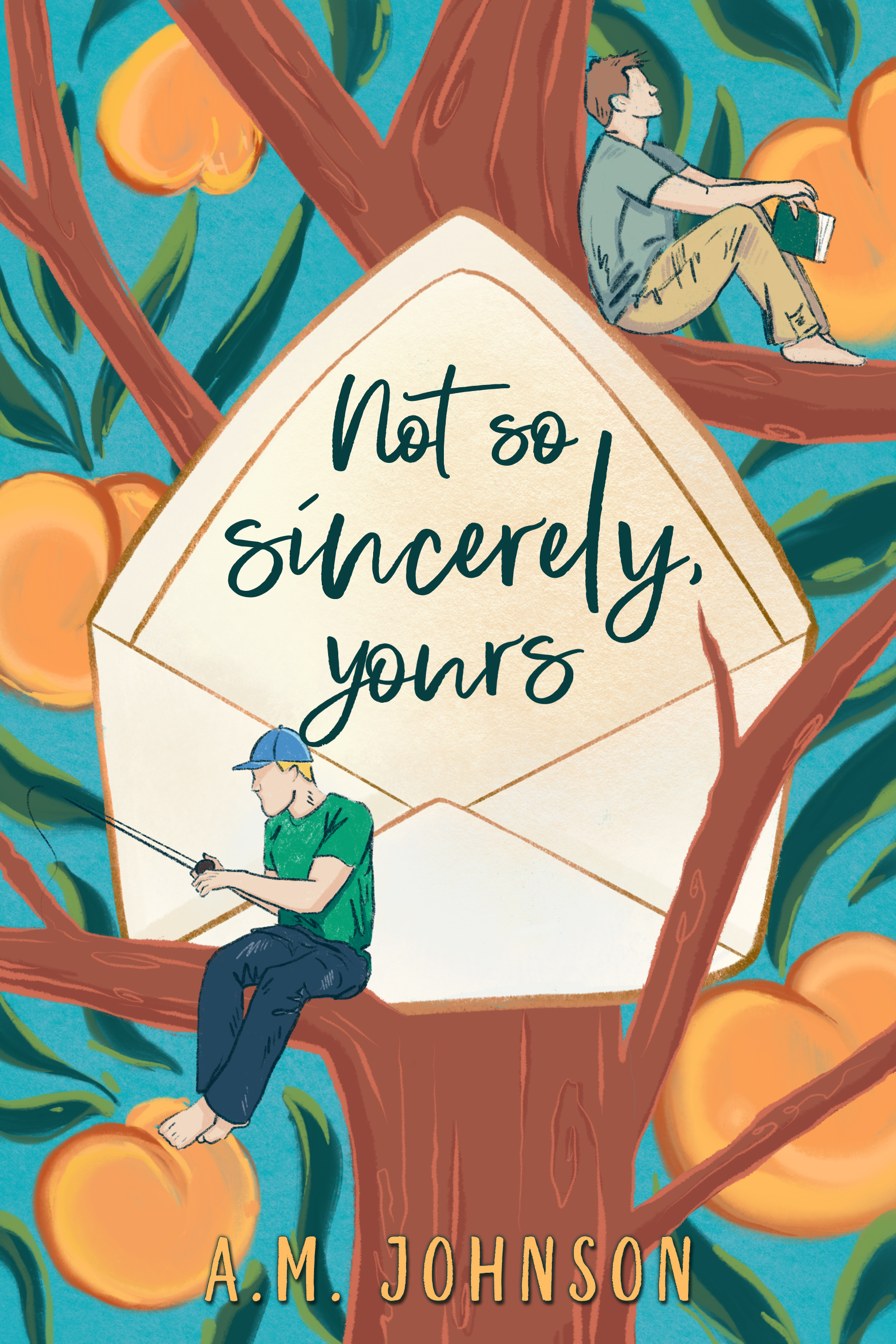 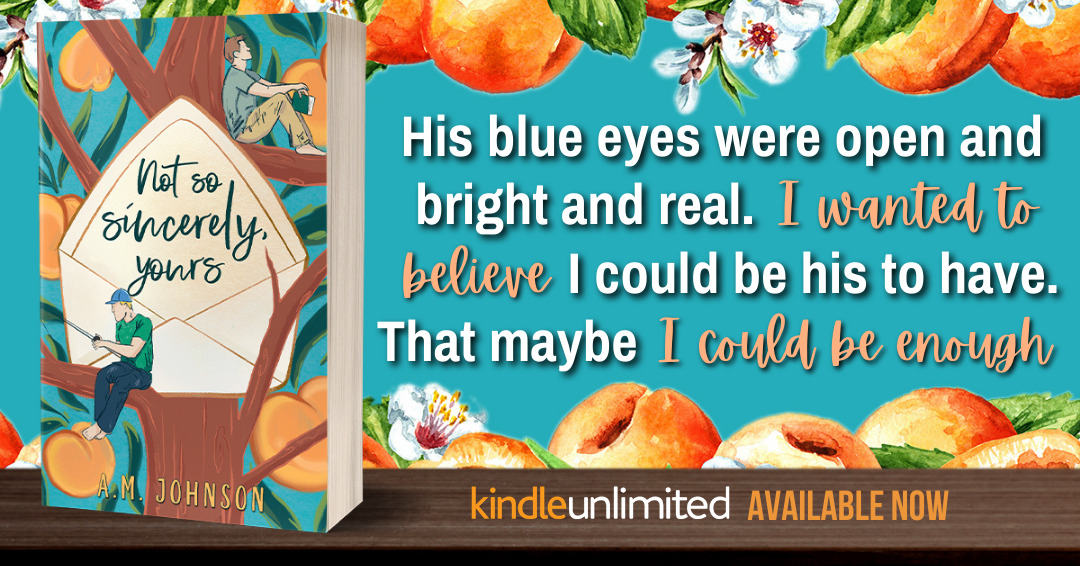 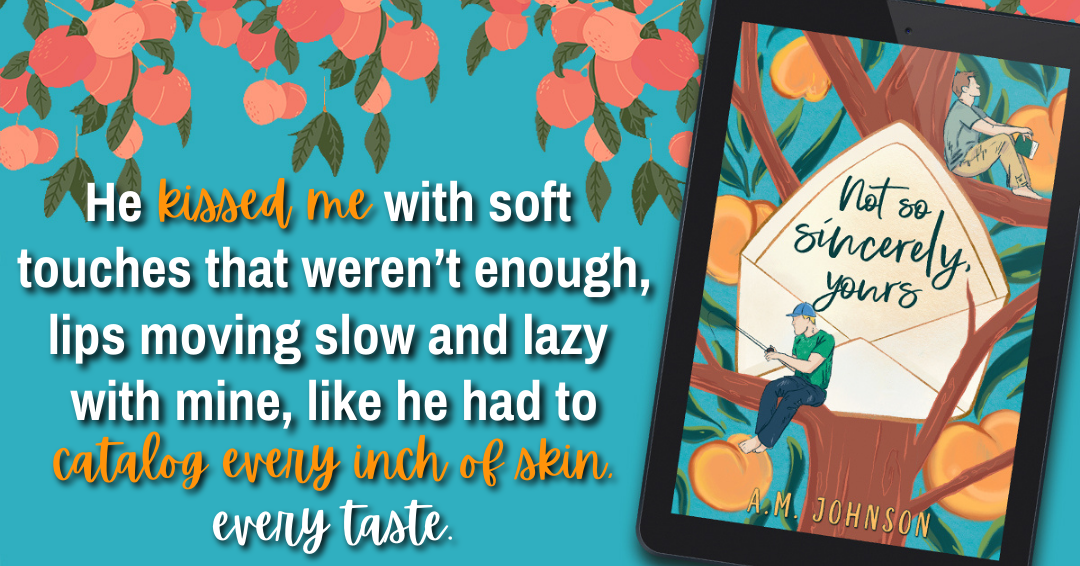 I took the card from his hand. “Receipts. Got it.”

His blue eyes traveled over my body slow and disapproving. I had on the best pair of jeans I owned and borrowed one of Jax’s polo shirts. I didn’t have the money for bullshit designer suits, but I cleaned up okay.

Before I had a chance to reply, he walked away and disappeared down the hall. Furious, and feeling smaller than I ever had in my entire life, I contemplated quitting. I didn’t need to put up with his shit. I could be on site with Jax in an hour if I wanted. I slammed my eyes shut and tried to push down my anger and pride. This job would allow me the time I needed to do my schoolwork. And according to the nursing program advisor I’d spoken with last week, I had a shit ton of prerequisites I had to complete before I could even apply to the RN program. If it weren’t for Mr. Superiority Complex, this would be the chillest job I could find. And I’d never find a gig that paid me as well as this did. I groaned and pocketed the business credit card, hating the way Anders had me by the balls. 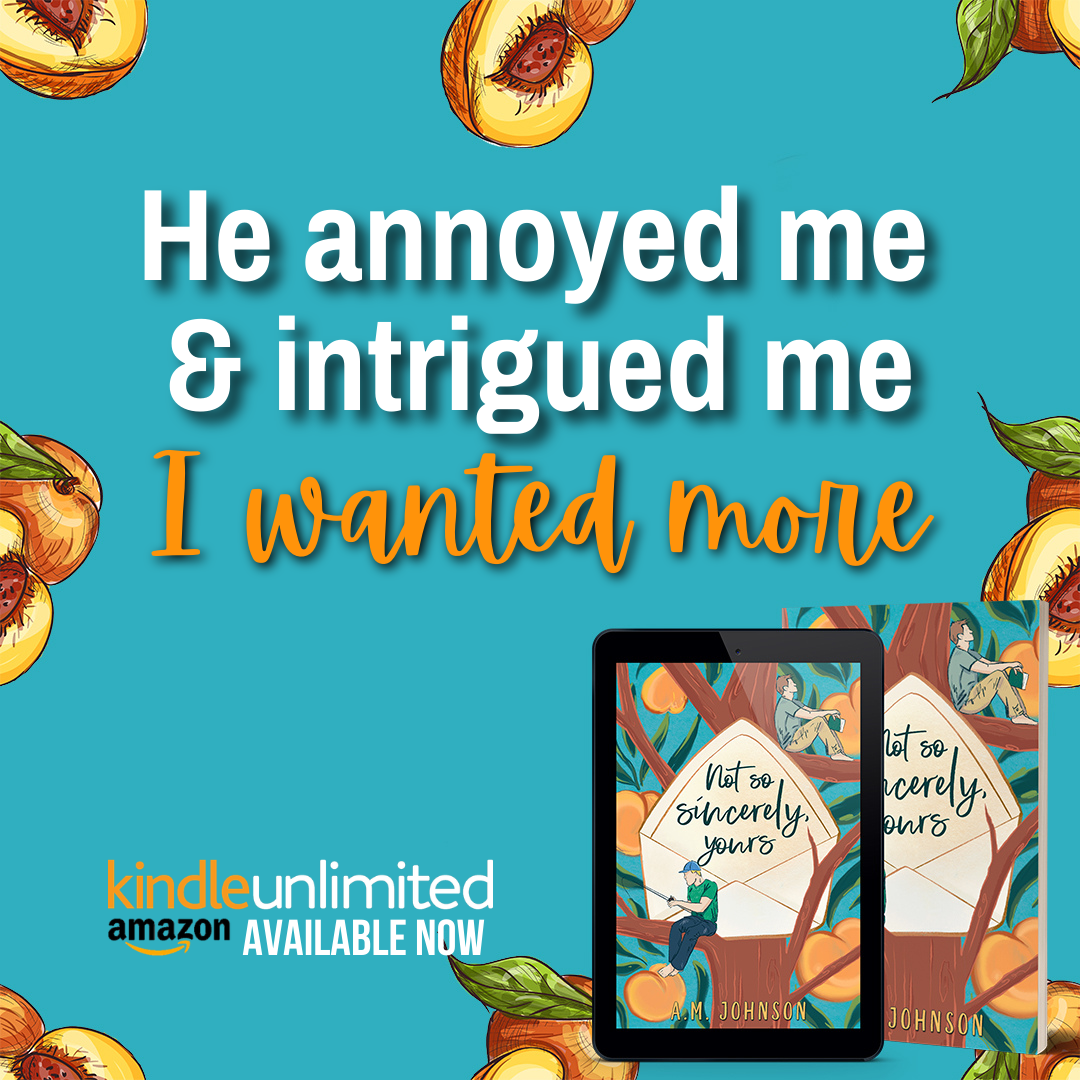 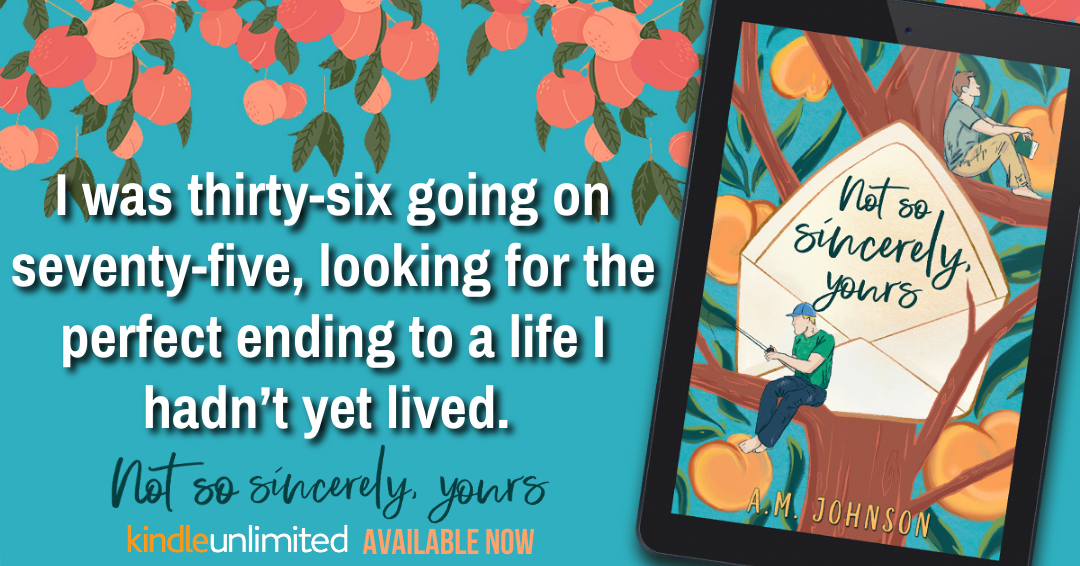 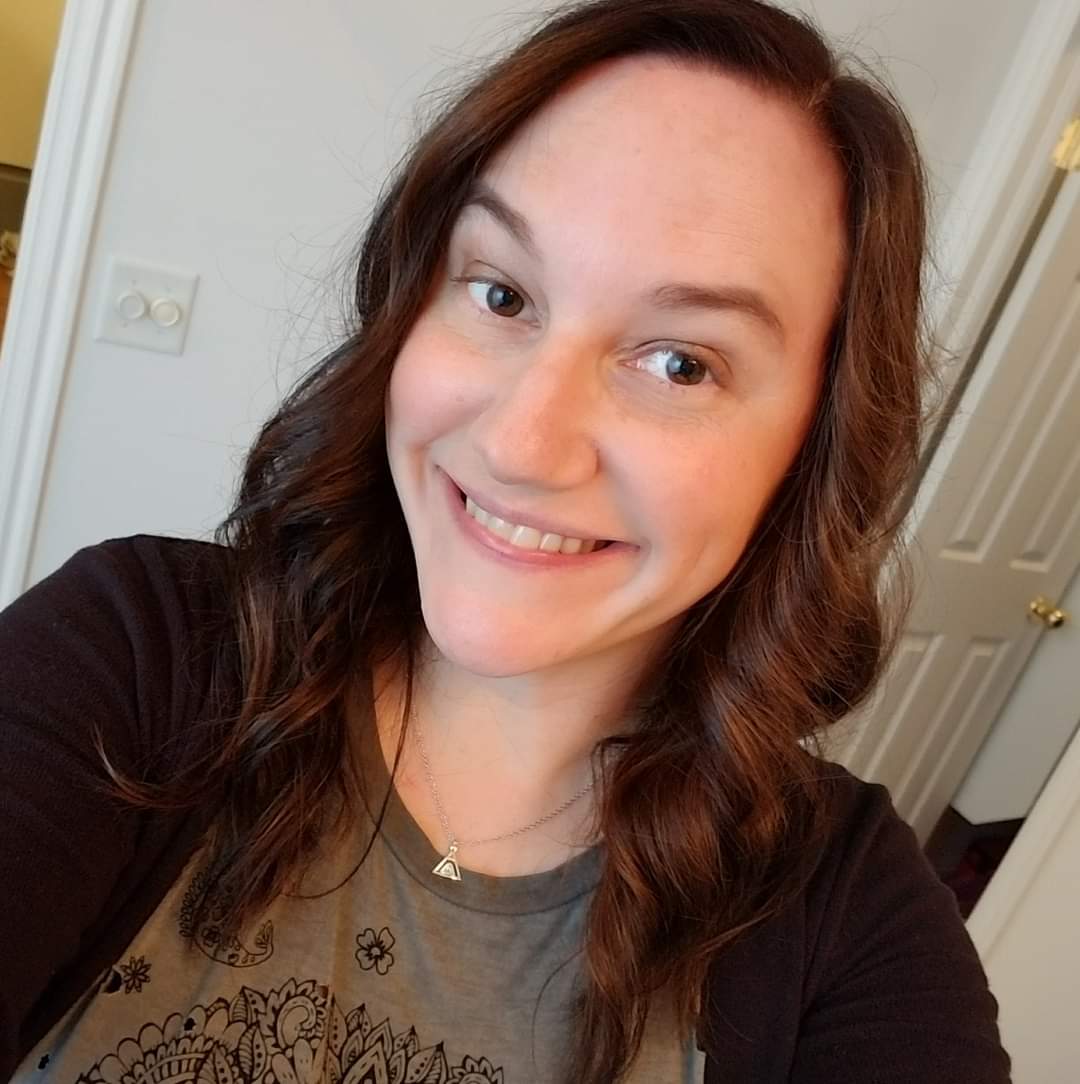 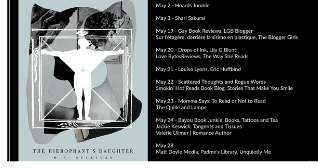