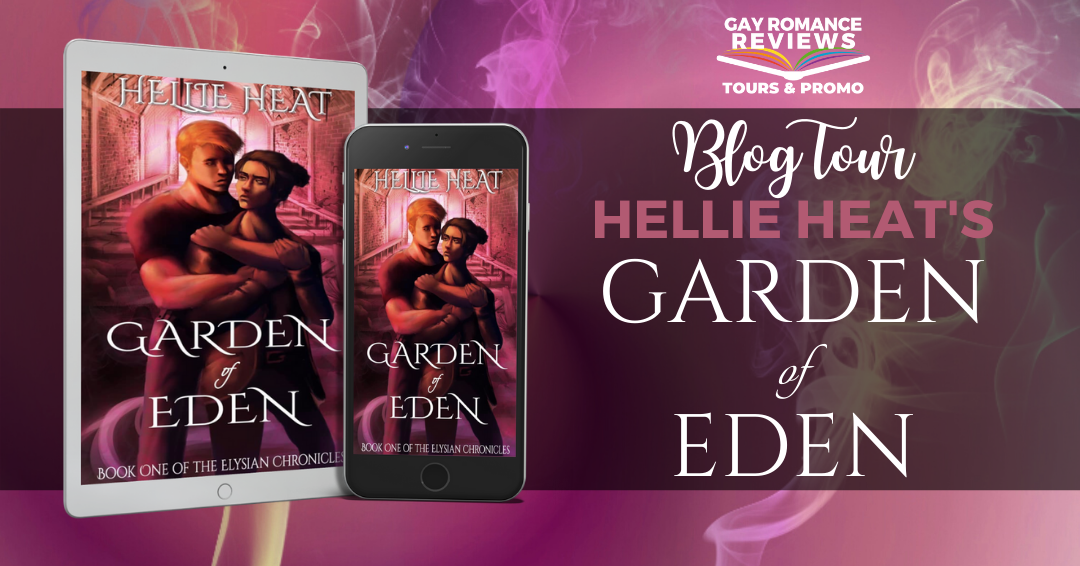 Garden of Eden By Hellie Heat 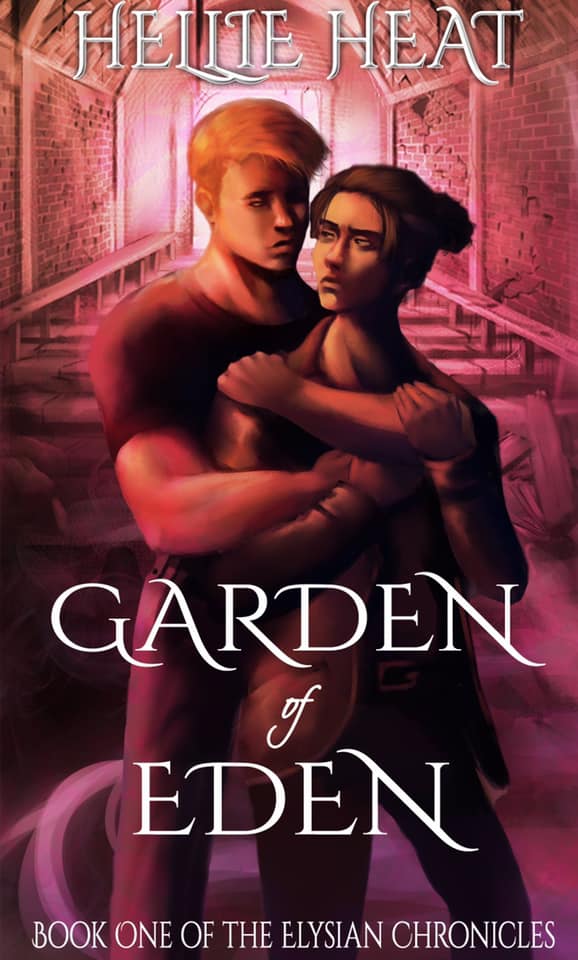 Micah Vehyl considers himself an “opportunist.” Living in the underground city of Tartarus, he’s not misguided by the ideals of the esteemed and noble government, nor by the promise of rehoming and freedom on the surface. In a world where homosexuality is considered punishable by death, and only the rich and healthy are able to see the light of day, Micah has made a living for himself – among his older brother’s band of criminals and assassins. Armed with a complex power he barely understands, Micah lives only for himself, removed from the fight of the so-called Resistance movement and the impending war against President Axel Tovar and the esteemed and noble government.

Meanwhile, Eden Voss has secrets of his own: An officer in the Elysian Police Force, Eden risks more than just his career to maintain contact with Micah. But the connection between them cannot be denied and Eden is willing to throw it all away for the chance to spend more time in Micah’s presence.

Caught between passionate desire and the forces that strive to keep them apart, Eden and Micah must navigate treachery, politics, but worst of all – themselves, to find each other. And when injustice threatens all they hold dear, they must make decide if what they’ve started is worth fighting for. And if they’re willing to risk it all to be together in a world where their love is forbidden.

!!Reader Warnings:!! this book contains content that may be upsetting to some readers. Dark themes in this series include graphic depictions of violence, torture, human trafficking, police brutality, sexual assault and depictions of rape/non-consensual sexual situations.

Garden of Eden is a mm LBGT romance and contains very sexy scenes between two men. It is the first in a three book series and though it does not end on a cliffhanger, the story will continue in books 2 and 3. The series as a whole will have a HEA. 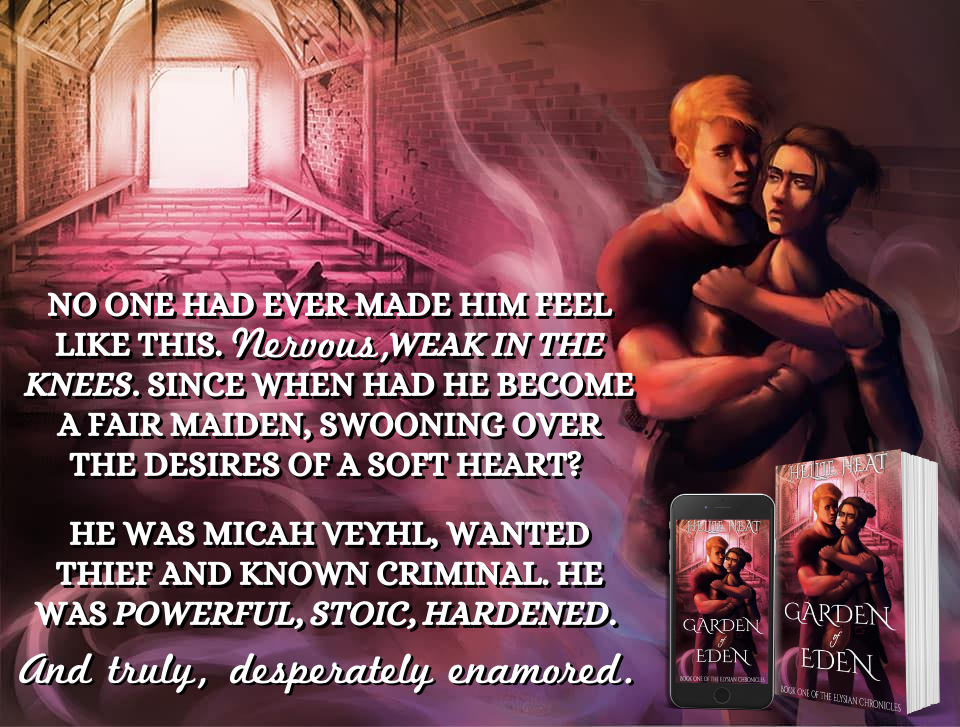 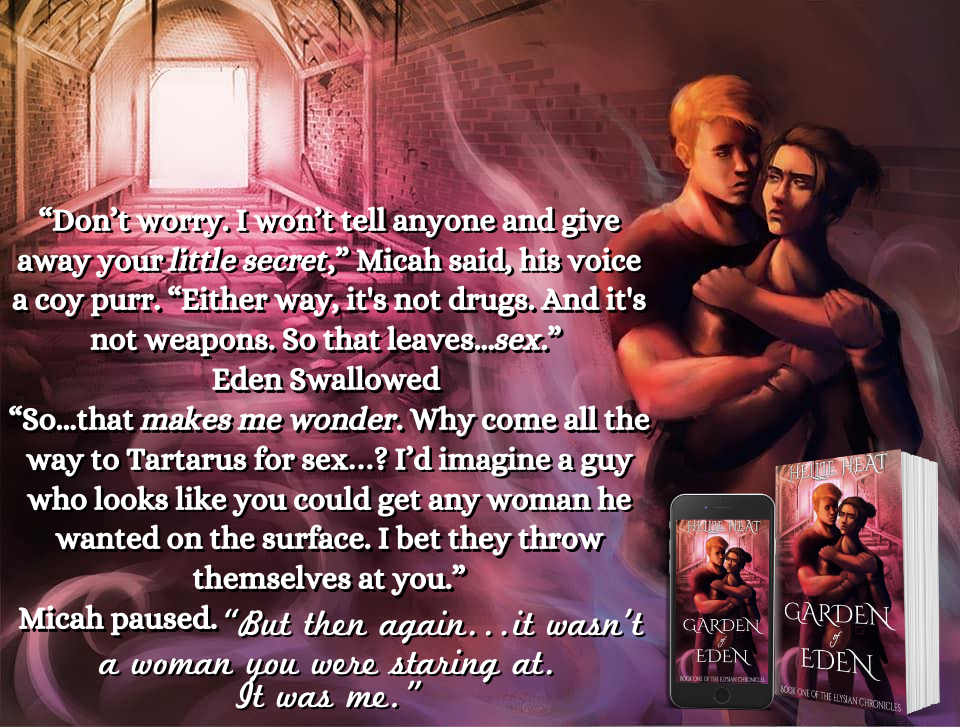 “Well, how lucky am I to be allowed some of your attention for the night?” Micah leaned back, assessing Eden’s hard body, all wrapped in leather. He looked undeniably handsome.

Eden glanced up at him, almost shyly, before his eyes widened. Slowly, he reached out, allowing his hand to trace the scab that had formed on Micah’s lip, the bruises that lined his jaw. “What happened?” Micah felt himself flush, pulling quickly from Eden’s grasp.

“It’s nothing. One of the hazards of home.”

Eden’s sharp blue eyes narrowed. “It doesn’t look like nothing.”

Eden’s hands balled into fists. “If someone hurt you —”

“I can take care of myself,” Micah snapped. “I told you that the last time we met.”

“You did,” Eden conceded.

“Does it ruin your image of me?” Micah asked, quirking a brow. “Am I less appealing to you now that the goods have been damaged?”

Eden’s cheeks flared pink. “Nothing could do that. You’re all I’ve been thinking about since the last time.” 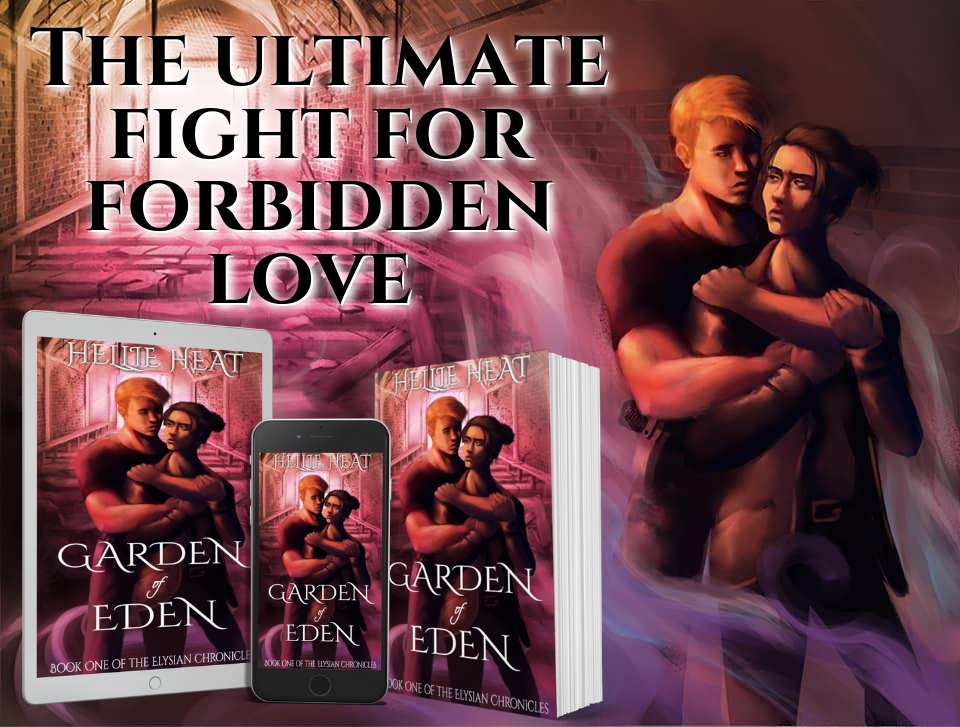 To celebrate the release of Garden of Eden, Hellie is giving away 2 prizes, 1 for a local winner and 1 for an international winner! 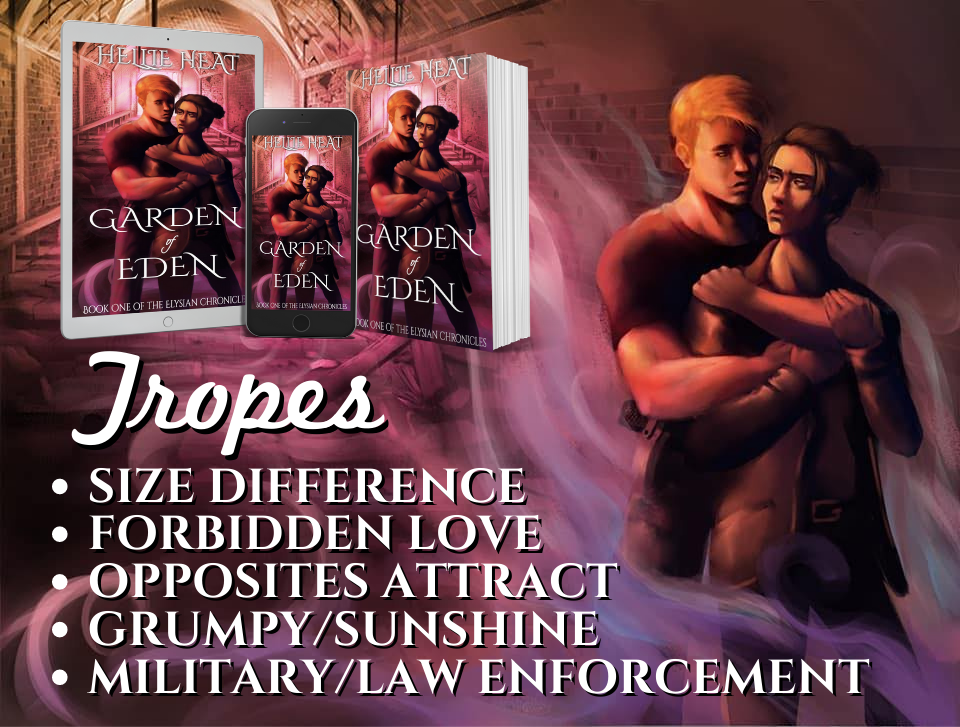 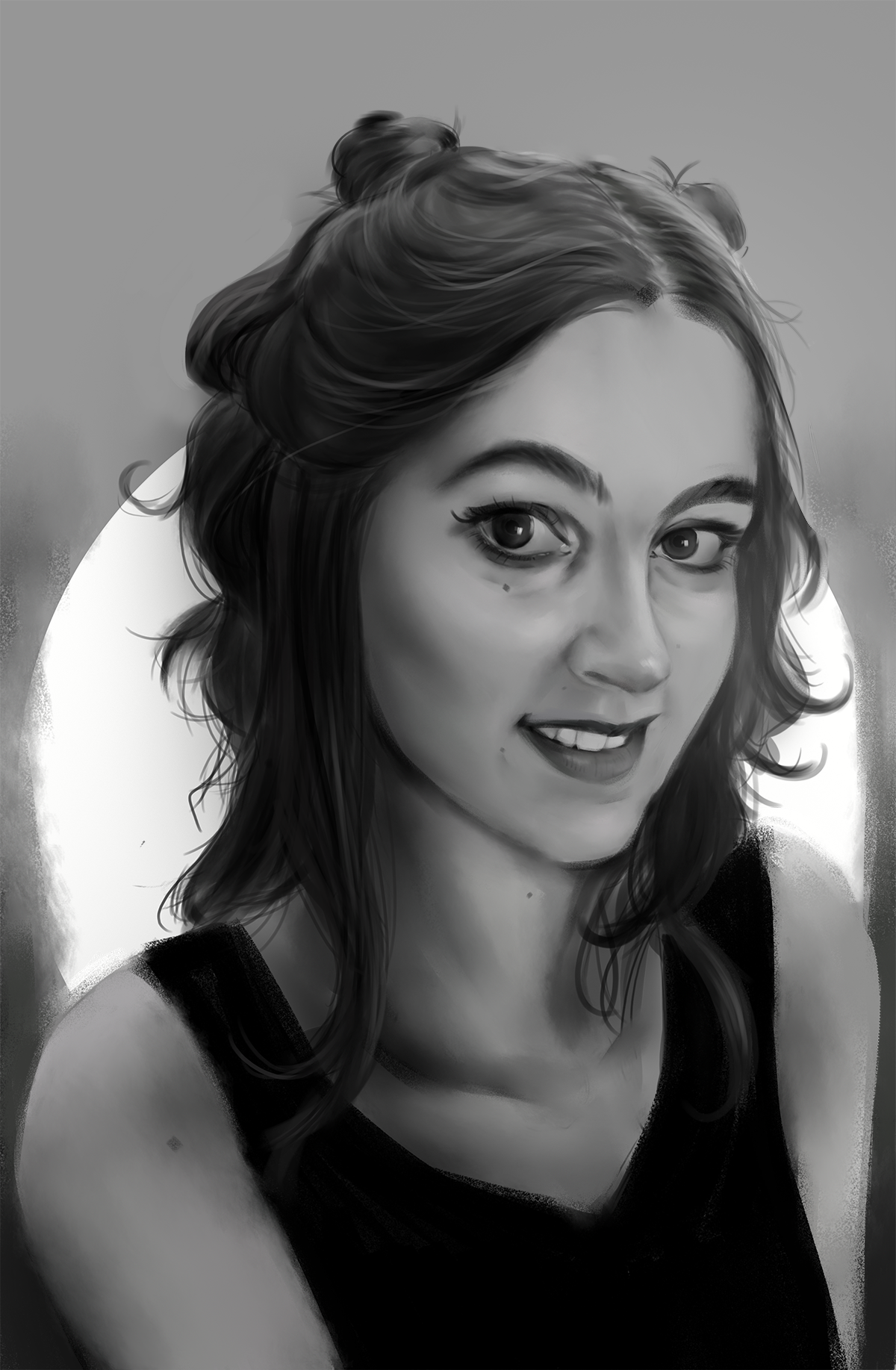 Hellie Heat has been writing all her life but only recently discovered her passion in MM fiction. The idea for Garden of Eden came to her in a dream – and she keeps on dreaming up new ideas!

She lives in Ohio with her husband, two dogs and two cats. 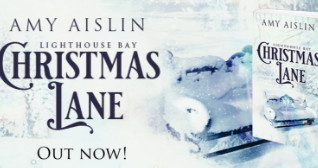