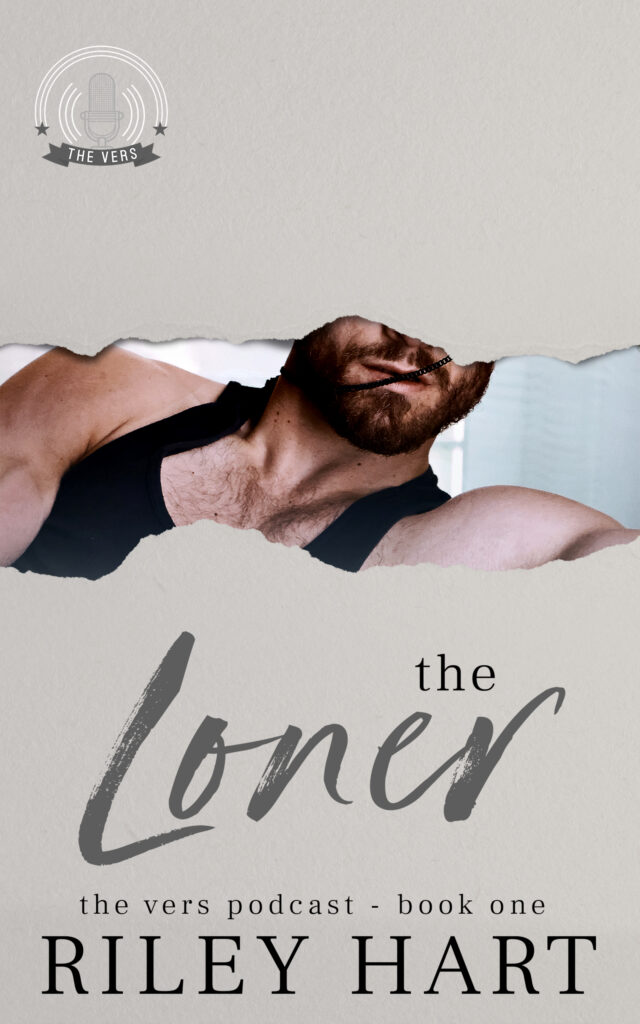 As a founding member of The Vers, a queer podcast I host with my three best friends, I’m The Loner—quieter than the others, and except for them, I don’t let myself get too close to people. Most of them just let you down anyway, or maybe it’s just that something about me chases people away.

Infrequent, no-strings-attached hookups have always worked for me. Who knew my favorite one would become such a popular movie star? But Sebastian Cole and I made it work, meeting up whenever he was in Santa Monica and in the mood—until he called it off when he got a serious boyfriend. A boyfriend he later found in bed with another man.

Now Sebastian is back in California, taking a break from acting. He needs a friend, and for whatever reason, he decides that should be me. We’ve known each other intimately for years, and yet we’ve never spent much time together with our clothes on. When he starts taking me places, it feels suspiciously like dates…and surprisingly, I like it.

Despite our differences, Sebastian’s lonely, like me. The more we hang out, the more I realize I’ll never get enough of him.

A loner dating a celebrity doesn’t make much sense. I don’t know how to be someone’s boyfriend, let alone be in the public eye. But to call him mine, I’ll need to leave the past behind and finally allow myself to move forward with him.

The Loner is an opposites-attract romance about a movie star rethinking his career and a bar owner/podcast host who isn’t fond of most people. Expect Southern California sun, swoon, found family, and once-in-a-lifetime friendships. 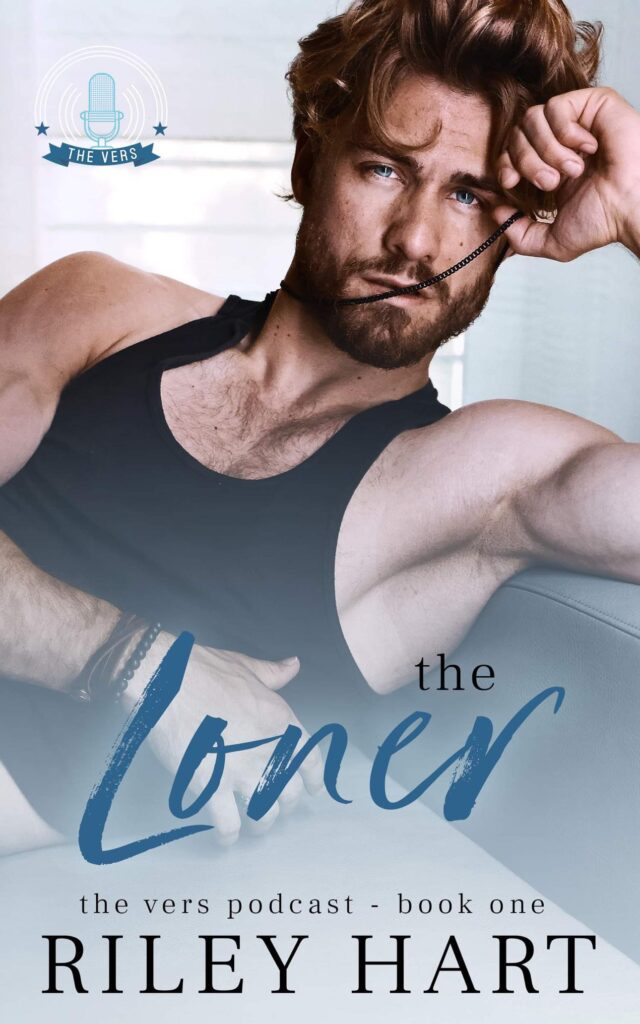 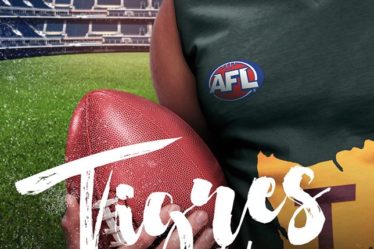 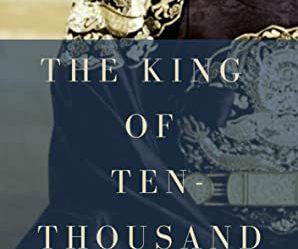 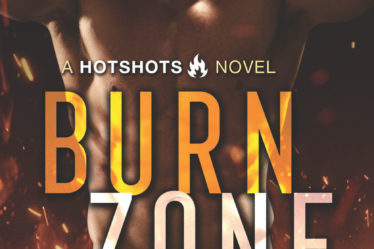