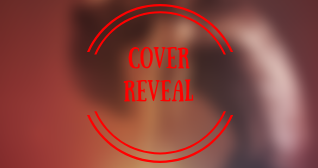 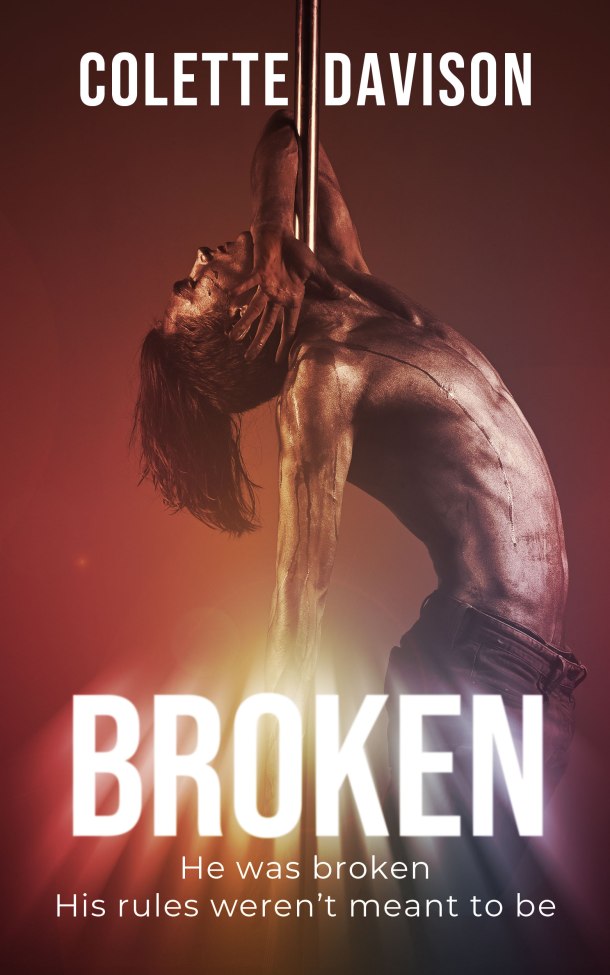 He was broken. His rules weren’t meant to be.

Jag’s rules have kept him safe and free since he escaped conversion therapy, but that was before he walked into Heaven and Hell. A no-strings fling with the club owner, Michael, turns into so much more as Jag finds himself breaking one rule after another.

Michael hasn’t been able to commit to anyone since his partner died, until Jag walks into his club. Falling in lust with the elfin young dancer is easy, and his heart is quick to follow.

Michael gives Jag a reason to stay, but fear rules Jag’s heart more than love. Despite his deepening feelings for Michael, Jag knows he can’t stay. Can he?

Jag started with a crucifix climb, gripping the pole between his knees, one thigh raised, his lifted foot neatly pointed. It was an easy enough starting position, but it got Michael’s attention. He sat a little straighter, sipping the scotch as Jag hooked his knee around the bar and leaned back, arms stretched, almost fully inverting himself. He raised his supporting leg, hooking his ankle around the pole, which he grasped with one hand, so he could pull his back closer to it. The fingertips of his opposite hand grazed the floor, completing the blade. From there he pulled himself up the pole, so he could arch his body into a rainbow, spinning slowly round the pole as he moved back down, into a bridged handstand. Every move was exact and the transitions were fluid.

It wasn’t the sexiest routine Michael had ever seen, but it was definitely sensual. Hell, he was getting turned on and Jag was fully dressed. His mind started to conjure up images of him in much less clothing, under low lighting, with sultry music playing. He could almost see the punters with their mouths hanging open, eyes wide as they ogled the elfin young man. It would be a crime not to put him on show. Maybe in a spotlight of his own. Michael shifted, adjusting his tracksuit a little. The club needed a new angel and Michael felt like he might have found him. 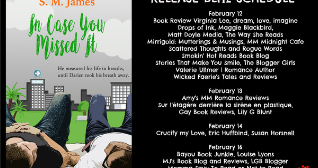 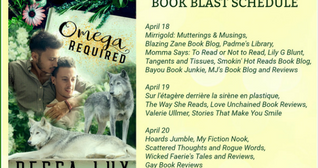