Cover Reveal : An Echo in the Sorrow 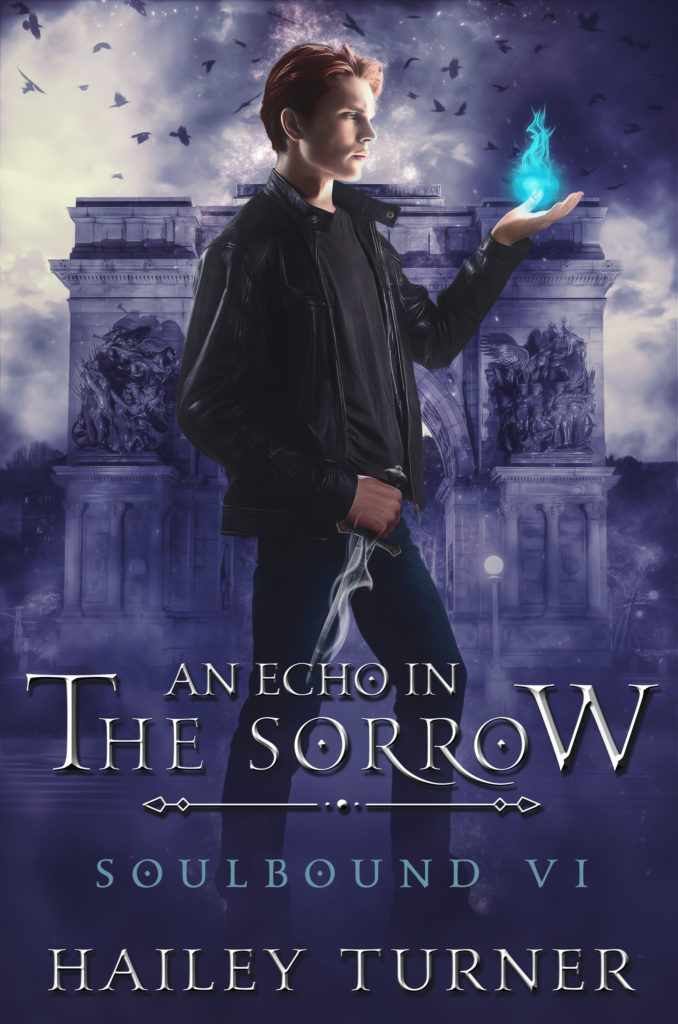 Title and cover : An Echo in the Sorrow

Jono bit lightly at his bottom lip, the faint sting making Patrick’s cock twitch with interest. “Not going anywhere. Won’t let you go either.”
Patrick couldn’t bring himself to voice the fear that he might, and so kissed Jono again, because that was better than thinking about everything in his life he couldn’t control. Jono let Patrick set the pace of the kiss—quick and hard, needy in a way Patrick only ever was with him.
Jono responded with just as much want, but the touch of his hands was careful and soothing against Patrick’s body. One slid down his thigh and curled around the back of his knees to hike his leg over Jono’s hip, pulling them flush together. Their cocks slid against each other, and the dry friction drew a groan from Patrick.
“Gonna make a mess of you,” Jono promised.
Patrick hummed agreement, in no way capable of arguing against that. Jono had fucked him every single day since he’d been released from prison. Patrick couldn’t smell the scent of Jono on his own skin, but he didn’t care. It was a mark that he was pack, and he’d never say no to that or to Jono.
They both had a day packed with meetings, but in the soft morning light of their bedroom, their responsibilities faded away in favor of slow kisses, shared breath, and the warm slide of Jono’s slick fingers jacking them both off together. It was easy and warm and gentle, Jono in no hurry even when Patrick pressed biting kisses against his collarbone.

Hailey Turner is a big city girl who spoils her cats rotten and has a demanding day job that she loves, but not as much as she loves writing. She’s been writing since she was a young child and enjoys reading almost as much as creating a new story. 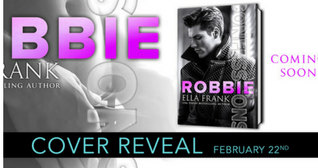 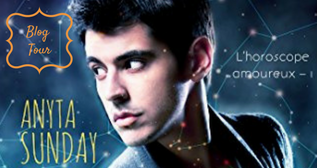